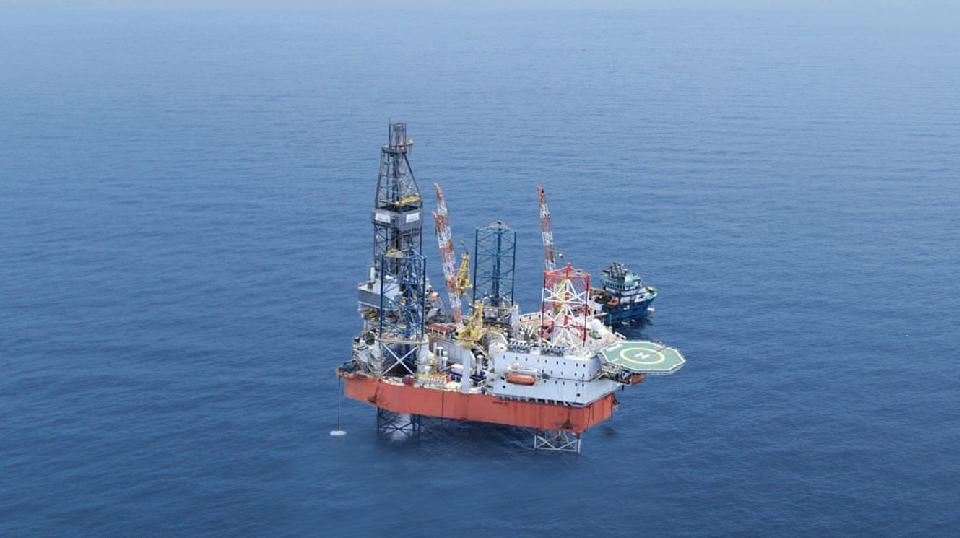 ​Bangkok, July 29, 2021 – PTTEP reported net income of USD 598 million in the first half of 2021, primarily driven by increased sales volume and higher selling price as a result of global crude oil prices rally. The company announced interim dividend payment approved at THB 2 per share. One of the key focuses this year is the preparations for the transition of the Erawan field’s operatorship when site access is allowed.

Mr. Phongsthorn Thavisin, Chief Executive Officer of PTT Exploration and Production Public Company Limited (PTTEP), disclosed that the company generated a total revenue of USD 3,546 million (equivalent to THB 109,658 million) in the first half of 2021, increasing by 28% compared to USD 2,779 million (equivalent to THB 87,549 million) in the same period of 2020. The key factor was from the improvement in sales volume to 413,168 barrels of oil equivalent per day (BOED), a 20% increase from 345,207 BOED a year ago. This favorable growth was attributed to the acquisition in Oman Block 61, first gas production at Malaysia Block H project, and higher gas nomination from projects located in the Gulf of Thailand.  Meanwhile, the average selling price adjusted upward to USD 41.35 per barrel of oil equivalent (BOE) from USD 40.15 per BOE of the year earlier as the global crude oil price escalated.

Total expenses including income tax in the first half were at USD 2,953 million (equivalent to THB 91,136 million), rising by 24% from USD 2,382 million (equivalent to THB 75,000 million) in the same period last year due to an increase in income tax expenses of higher sales volume. Exploration expenses adjusted upward from the asset write-off for overseas exploration projects. However, unit cost in the first half decreased to USD 27.57 per BOE compared to USD 30.62 per BOE of the same period last year primarily due to effective cost management implementation coupled with successful executions under Expand strategy in pursuing investment opportunities in Southeast Asia and the Middle East where operating cost structure is competitive.

Based on the company’s performance, on July 29, 2021, the Board of Directors approved the interim dividend payment for the first six-month operating results at THB 2 per share. The record date to entitle rightful shareholders who may receive the dividend will be on August 13, 2021, and the payment date will be on August 27, 2021.

Mr. Phongsthorn stated, “The performance of the first half reflected the achievement of the ‘Execute and Expand’ strategies implementation. The acquisition of participating interest in Oman Block 61 was accomplished faster than expected, with full production capacity at 1,500 million cubic feet per day. In addition, the company could accelerate gas production from Malaysia Block H Project. These have evidently boosted sales volume, so we have revised up 2021 targeted sales volume to 412,000 BOED from 405,000 BOED as announced in the previous quarter.

PTTEP plans to accelerate the development of oil and gas fields to increase reserves for supporting long term growth after series of petroleum discoveries offshore Malaysia including Dokong-1, Sirung-1, Kulintang-1 and Lang Lebah.”

PTTEP’s CEO said to date, PTTEP has yet to receive permission from the current operator to access the field. All transition works have been further delayed. Even if the site access is allowed in the near future, it will be unlikely to reach a production level in 2022 as committed in the Production Sharing Contract (PSC). However, the company has been preparing necessary steps to ensure efficient transition work as possible, including a remediation plan by partly sourcing natural gas from other fields in the Gulf of Thailand to minimize the impact on energy supply to the country.


The information, statements, forecasts and projections contained herein reflect the Company’s current views with respect to future events and financial performance.   These views are based on assumptions subject to various risks.   No assurance is given that these future events will occur, or that the Company’s future assumptions are correct.   Actual results may differ materially from those projected.